Coronavirus Crisis: Why Outsource Your Finance Functions18 March 2020Next

What You Need To Know About Productivity And Efficiency25 March 2020 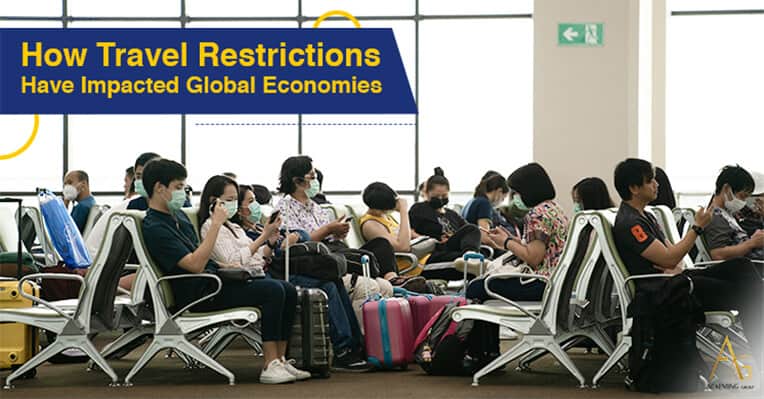 As of February 2020, eighty-three countries and jurisdictions had imposed some form of travel restriction against China. This is in response to the global health threat caused by the coronavirus. While these countries take such measures to prevent health effect catastrophes similar to or worse than what has happened in China, the effect on the economies cannot be ignored.

At the turn of the century, there were slightly over 10.5 million Chinese that travelled abroad. However, as of 2019, almost 140 million Chinese tourists flocked to different parts of the world. A clampdown on travel against China severely affects the global tourism industry and global economies. While it is concerning for businesses, you can make smart business moves like outsourcing to accounting firms in Singapore to help you mitigate the effects on your business.

Let’s take a look at how the travel restrictions have affected some of the leading economies of the world.

In Canada, Chinese tourists account for nearly 800,000 visitors annually with high per capita spending. Depending on how long the restrictions will be in place, the Canadian tourism sector is staring at massive losses.

To give an indication, in the SARS crisis of 2003, which also originated from China, Canada reported 251 infections and 43 deaths. The crisis cost the Canadian economy a whopping $5.25 billion, and there were 28,000 jobs lost. At the time, Chinese visitors to Canada were only 100,000 annually, and the impact due to the SARS epidemic was a 25% drop.

Impact on the US economy

The US, which was among the first countries to impose travel restrictions to anyone who was within mainland China is also predicting severe losses in the tourism sector.

In particular, the vast Niagara Falls, New York, and other tourism centres in California would be hit the hardest. According to a report carried on the Aljazeera news agency, the travel restrictions will result in an estimated $10.7 billion loss due to lost revenues from Chinese visitors’ spending. Per-capita Chinese visitor spending in the US was pegged at $6,000.

Impact on UK and Japanese economy

In the UK, the country’s tourism industry is set to face significant losses. In 2018, there were nearly 400,000 Chinese visitors, of whom had spent slightly under £650 million. Closer to China, neighbouring countries such as Japan are bracing for massive losses due to the lost revenue from Chinese tourism, accounting for 40% of its bookings.

Singapore, one of the first country in the ASEAN region to impose travel restrictions due to COVID-19, is also counting losses. China is not just a leading source of high-spending visitors, with Chinese visitors accounting for over S$3 billion in earnings in 2018, it is also a major trading partner.

The magnitude of losses due to the travel bans triggered Trade and Industry Minister, Chan Chun Sing to declare that the threat was of “serious concern”. Several local travel agencies have already been hit hard due to the vanishing Chinese business.

As the virus outbreak is causing businesses to face certain economic hardships, consider outsourcing to a Singapore accounting services company. Some of the benefits include the following:

If you require any assistance on accounting services, feel free to drop us an email at johnwoo@ag-singapore.com or contact us at +65-66358767. At Ackenting Group, we offer a complimentary 30 minutes online consultation for us to better understand your business requirements. 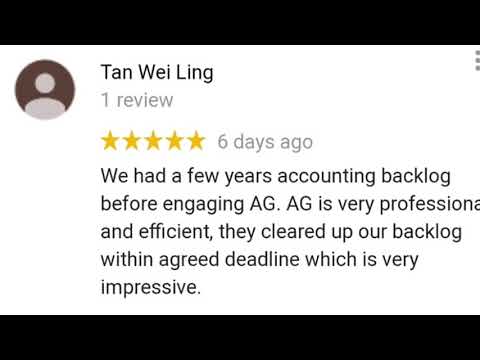